Official Synopsis from Goodreads: The latest novel from #1 New York Times bestselling author Philippa Gregory features one of the most famous girls in history, Lady Jane Grey, and her two sisters, each of whom dared to defy her queen.

Jane Grey was queen of England for nine days. Her father and his allies crowned her instead of the dead king’s half sister Mary Tudor, who quickly mustered an army, claimed her throne, and locked Jane in the Tower of London. When Jane refused to betray her Protestant faith, Mary sent her to the executioner’s block, where Jane transformed her father’s greedy power grab into tragic martyrdom.

“Learn you to die,” was the advice Jane wrote to her younger sister Katherine, who has no intention of dying. She intends to enjoy her beauty and her youth and fall in love. But she is heir to the insecure and infertile Queen Mary and then to her half sister, Queen Elizabeth, who will never allow Katherine to marry and produce a Tudor son. When Katherine’s pregnancy betrays her secret marriage, she faces imprisonment in the Tower, only yards from her sister’s scaffold.

“Farewell, my sister,” writes Katherine to the youngest Grey sister, Mary. A beautiful dwarf, disregarded by the court, Mary keeps family secrets, especially her own, while avoiding Elizabeth’s suspicious glare. After seeing her sisters defy their queens, Mary is acutely aware of her own danger but determined to command her own life. What will happen when the last Tudor defies her ruthless and unforgiving Queen Elizabeth?

Genre: Historical Fiction
Setting: England, 1550-1573
My Copy Came From: I purchased the Kindle version from Amazon.

Review: Sadly, this bored me. The Last Tudor by Philippa Gregory is the latest in the popular Plantagenet and Tudor Novels that detail the Wars of the Roses and the Tudor dynasty. This entry in the series centers on Lady Jane Grey and her younger sisters, Katherine and Mary.

“He named you as queen.”

I look into her determined face. “I can’t be,” I say simply.

“You are,” my mother repeats. “At the end, he named our line. You inherit through me.”

“But what about Princess Mary?”

“She was named as a bastard by her own father in his will, and besides, we will never accept a papist queen,” Lady Dudley interrupts. “Never.”

This time, neither of them troubles to reply. I don’t even name Mary Queen of Scots, though her claim is as good as ours.

“I can’t do it,” I whisper to Lady Dudley, and I look askance at the room filled with men. “I really can’t.”

Philippa Gregory’s books are hit or miss with me. Some I absolutely love, and others I find longwinded and boring, and sadly, The Last Tudor was one of the boring ones. Split into three sections, with each section focusing on one sister, we get a choppy narrative. I found the decision to split the narrative into these sections a bit confusing. The first 20% of the book is dedicated to Jane, and details her rise to the throne and her fall and beheading. The next 50% of the book is told from the point of view of Katherine, Jane’s sister who falls in love, secretly marries her love, and then is arrested for the marriage and spends her life imprisoned. Mary, the youngest sister, who is also unlucky and is arrested for a secret marriage, tells the last 30% of the book.

I want to dance and wear a small fortune on my fingers. I want someone to love me, I want to feel alive, I want to feel madly alive every moment of every day, since I have seen how easily and quickly a girl can die. “Learn you to die!” I have learned; and I only want to live.

This is a tricky story to tell, because it is essentially the story of three women and their time under arrest. So, they aren’t going here and there and having conversations and witnessing the action of the time, they are sitting there, reading letters and waiting for things to happen to them. So much of the story was happening outside the walls, to other characters, and so this just really felt like a drag of a book. While I liked learning about these ladies, and I appreciate how difficult it was to live in Elizabeth’s shadow, unfortunately not much happens that is very exciting. What I think may have helped this book, would’ve been to have shifted the narrative to alternate between the sisters rather then go sister by sister through time. Because, for example, while Jane was locked away in the tower, both Katherine and Mary were free, and it would’ve been interesting to read their interactions outside of the Tower while also hearing Jane’s thoughts while imprisoned. Also having Elizabeth and Mary, Queen of Scots as narrators would’ve helped this read, but Gregory has already told that story in a different book (The Other Queen), and the focus was really the sisters here and not the Elizabeth vs Mary, Queen of Scots plot.

In terms of the sisters, I liked Mary the best. She had the most spunk and daring, and I would’ve liked to have heard her voice throughout the novel. Mary is a dwarf, and I loved her attitude and outlook on life. Katherine was annoyingly cheerful and arrogant, while Jane was obnoxiously pious and holier-than-thou.

All in all, I was bored by this read, and even though it was enlightening to read in some of the sections, overall it was too longwinded and slow. I’m still a huge fan of Philippa Gregory and will definitely be re-reading this series at some point in the future, this book included!

Amazon
Goodreads
Author Website
My Reviews of:   The Taming of the Queen   |   Three Sisters, Three Queens 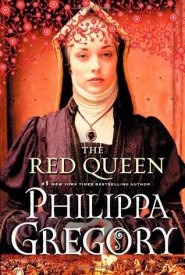 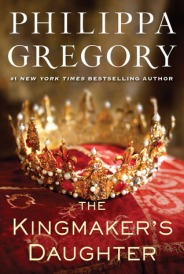 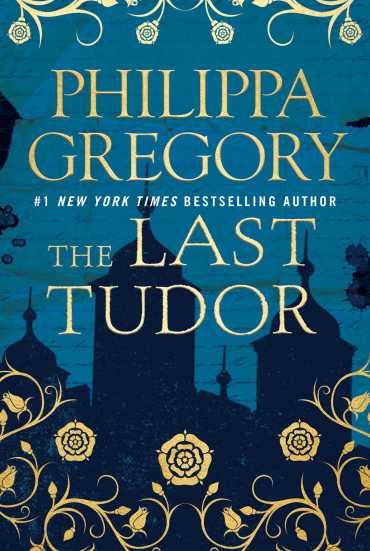 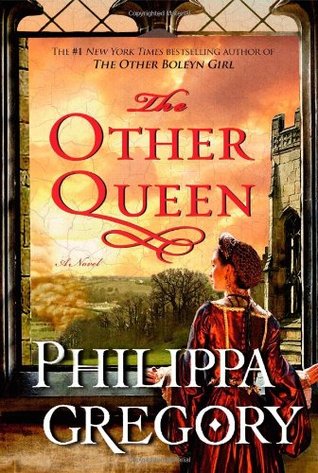 Have you read The Last Tudor? Are you a fan of Philippa Gregory’s novels? Which one is your favorite?

13 thoughts on “Book Review: The Last Tudor by Philippa Gregory (The Plantagenet and Tudor Novels)”