Welcome back to Reads on My Radar where I go over books that have recently come to my attention. I’ve been a bit behind on this, and haven’t been able to post in this series as often as I’d like to, but here I am with Volume 3! And I’m back to my blog after taking a week or two off without planning to. Stuff came up, I went out of town, and I just didn’t want to sit at a computer, so I took a bit of an unscheduled break. But now I’m back and ready to blog!

***this post contains affiliate links. The links to Amazon are affiliate links which means that if you click the link and make a purchase, then I will receive a small commission***

Here are some Reads on My Radar:

Here’s another title that I discovered through fellow bloggers. This one I heard about from Melanie over at Grab the Lapels, and she made this book sound like so much fun that I actually purchased the Kindle version from Amazon, and I also purchased the sequel, Fat Bodyguards. I haven’t read them yet, but I just couldn’t resist those covers! Don’t the books look like fun?

Death in the English Countryside by Sara Rosett 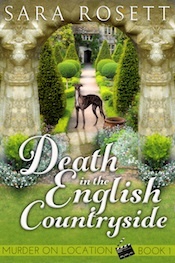 I love a good cozy mystery, especially those that are set in England! So this one was bound to grab my attention when Cozynookbks reviewed it. It sounds like such a sweet read, and that dog on the cover is too cute!

This is an interesting sounding title that my mom read and talked to me about, and it’s about the Depression and a girls basketball team (another basketball book!). Sounds like a fun, educating read about women and sports. It’s on my list for when I feel like picking up a nonfiction read!

The Alice Network by Kate Quinn

I’ve heard great things about this historical fiction book (female spies!), and I keep meaning to pick it up. I haven’t actually seen too many bloggers talking about this book, but maybe I’ve just missed their reviews.

The Swans of Fifth Avenue by Melanie Benjamin 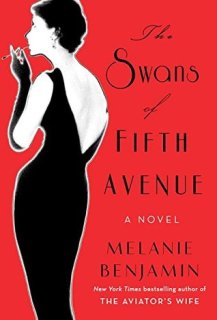 Here’s a book that I purchased the Kindle version of, but haven’t gotten around to reading yet. I love Melanie Benjamin’s books, and am really looking forward to traveling back in time to glamorous 1950s New York City.

The Flicker of Old Dreams by Susan Henderson 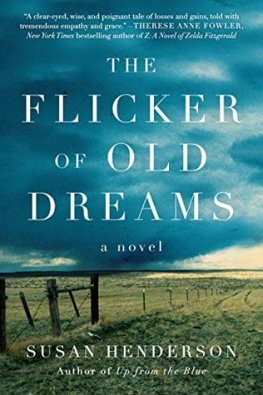 This title I saw on the shelf at the library and checked it out, but had to return it before I could get to read it. Sounds like it’s set in the Midwest and deals with a mortuary worker. Something about the synopsis really intrigued me, and I hope to read this book someday!

Daughter of Moloka’i by Alan Brennert 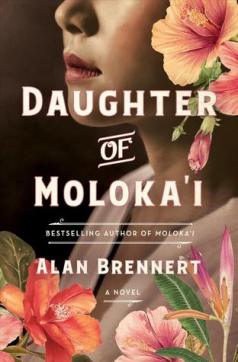 I think I screamed out loud when I heard that a sequel to the amazing Moloka’i was coming out. Looks like Daughter of Moloka’i will be released in February 2019, and I cannot wait! I tried to get an ARC of this (me and probably every other blogger who reads historical fiction), but haven’t heard back yet if I’ve been approved or not. Either way, I’m so excited to go back into this story. I hope to reread Moloka’i, one of my favorite historical fiction books, if I can.

The Address by Fiona Davis

Here’s another historical fiction read that sounds interesting. This one takes place at The Dakota in NYC, sounds like it goes back and forth in time, and has a bit of a mystery to it. Sounds like a book I’d really enjoy, and I’ve heard great things about Fiona Davis’s works. I picked up a copy while shopping at Costco (uggh) and hope to get to read it soon.

Malice at the Palace by Rhys Bowen (Her Royal Spyness #9) 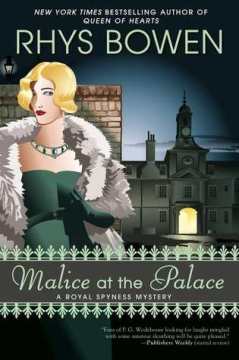 Here’s another cozy mystery, and this series is such great fun and oh-so-cute. I’m a bit behind, there are now 12 books in this series, and it’s been awhile since I read one of these!

As you can probably tell, looking for new-to-me titles and book hunting is one of my favorite things to do! Which is probably why I don’t read as much as I like, and also makes for one heck of a TBR pile.

Have you read any of these titles? Are there some you recommend? Some you advise skipping?